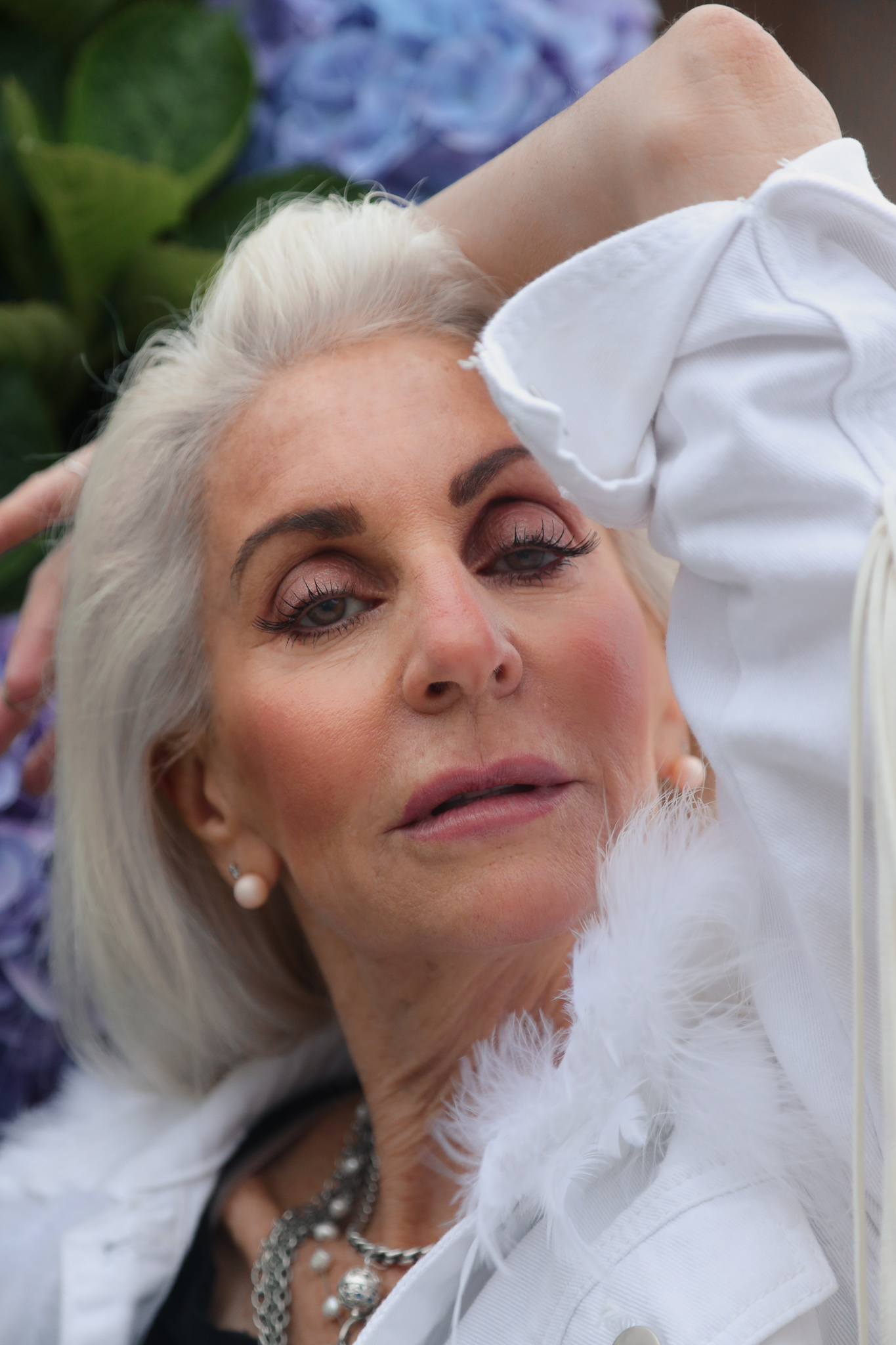 I love being curious, asking questions, discovering what could be, in every aspect of life. Traveling alone was very exciting to me. I was able to choose destinations and activities which was exactly what I wanted to do. It was a nice feeling to make my own way into two new destinations that I’ve’ never been before!

Australia is an incredibly beautiful continent, full of many diverse natural wonders and unique creatures which only Australia can offer. Australia also had something I was completely surprised to see – Australia is a male dominated country. I was there for only 3 weeks and did not visit the entire nation, but there were little things that made me feel a little uncomfortable.

As, I unpacked there was a news story on domestic violence being on the rise in Australia. I sat down and listened. In this interview, the reporter speaking was sharing information on a recent survey of young men aged 16-24. These men who were surveyed felt the way a woman presented herself could provoke rape. I was really shocked. As I enjoyed my time in Australia I noticed a lot of differences in our culture and theirs. For example, while I was shopping, I noticed the men’s stores were more plentiful and more fashionable than the women’s stores. I also noticed there were more barbershops and men’s salons than there were women’s – I found that interesting. 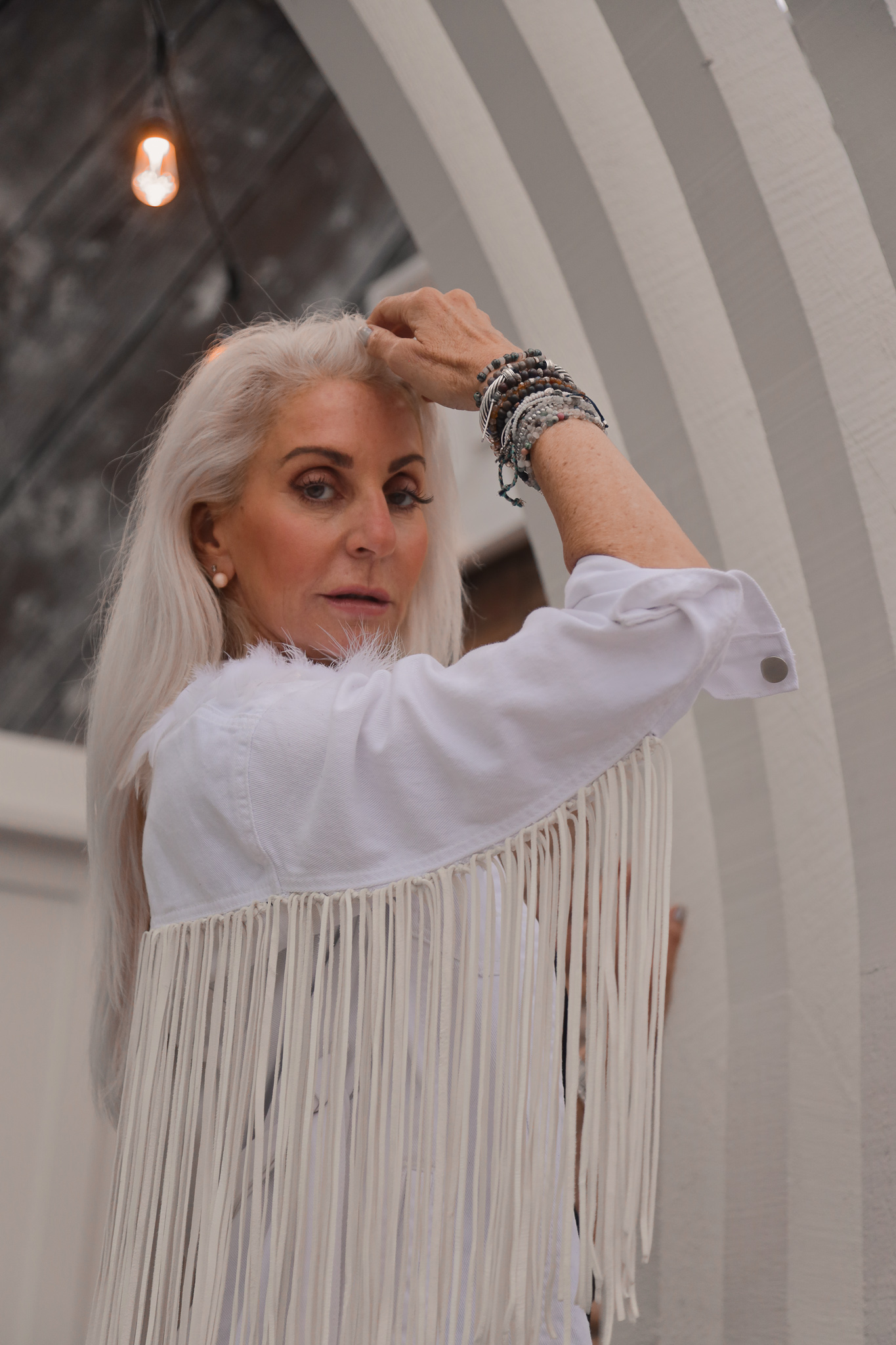 The strangest thing was when I was out to dinner. I was usually the only single woman in all of the restaurants I visited. I didn’t notice any girls nights out at any of the restaurants I was at. The restaurants were filled with men usually dressed really well, and having a beer after work. I also had a difficult time having a waitress even wait on me. I even asked doorman at my hotel what was up with going to dinner alone, he said it’s not the usual for women going out alone. So being me, overly friendly, and not afraid to ask what is happening here, I talked to lots of people who confirmed what I already witnessed.

A couple I met on a dinner cruise told me that I shouldn’t dress so flashy while I am in Australia, that I should dress the way the other women dress and I would fit in more. I did notice the women were naturally beautiful, and dressed very conservative – mostly in solid colors and covering much of their body.

Although, Australia is an incredibly beautiful continent, with lots of beautiful places to visit, both made and natural, I learned that domestic violence is something that happens frequently. 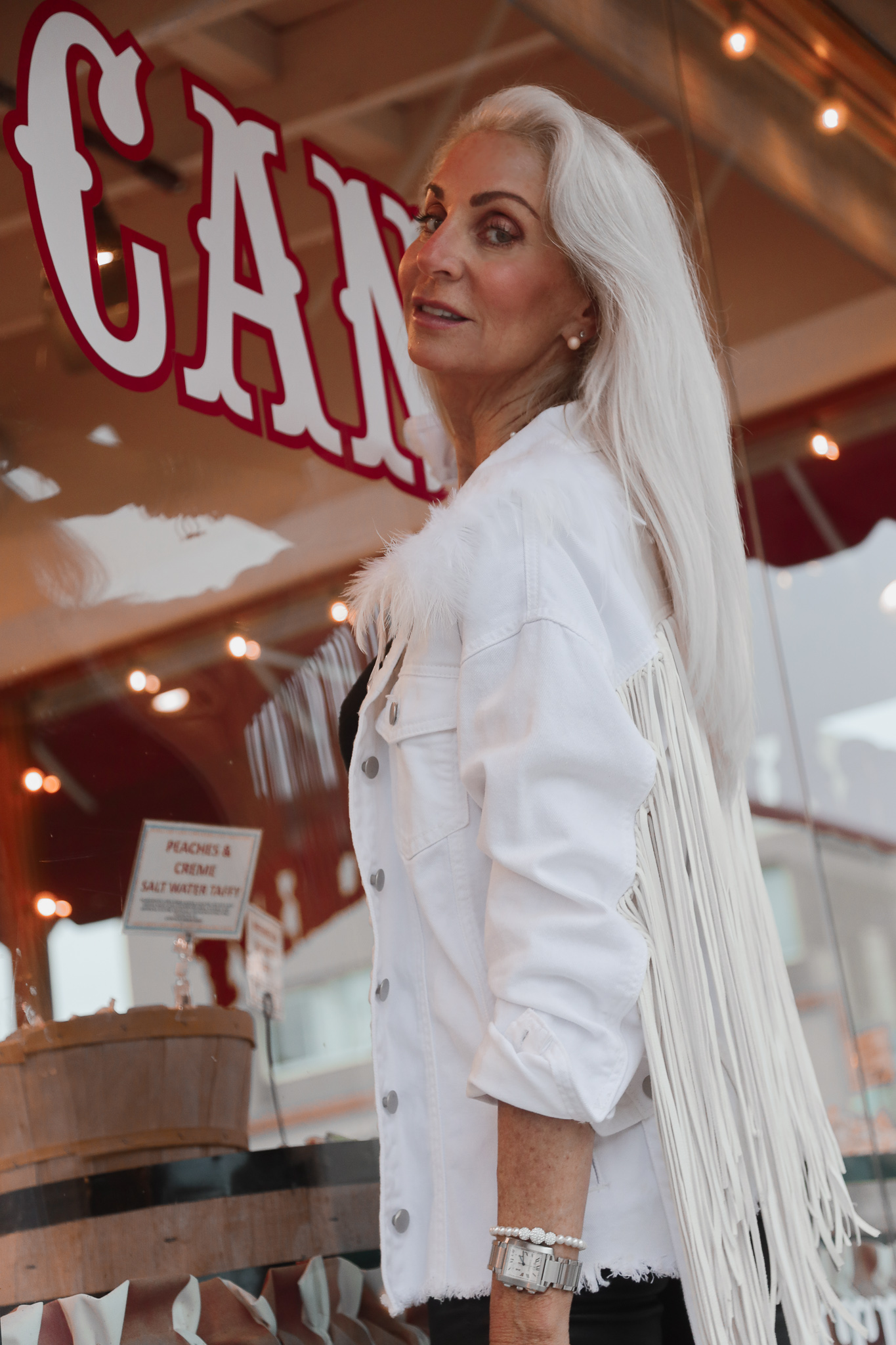 These opinions and facts are only from my experience and does not reflect anyone else’s. Regardless, I had a great time traveling alone (even if it was “weird” to eat alone in certain parts of the country). 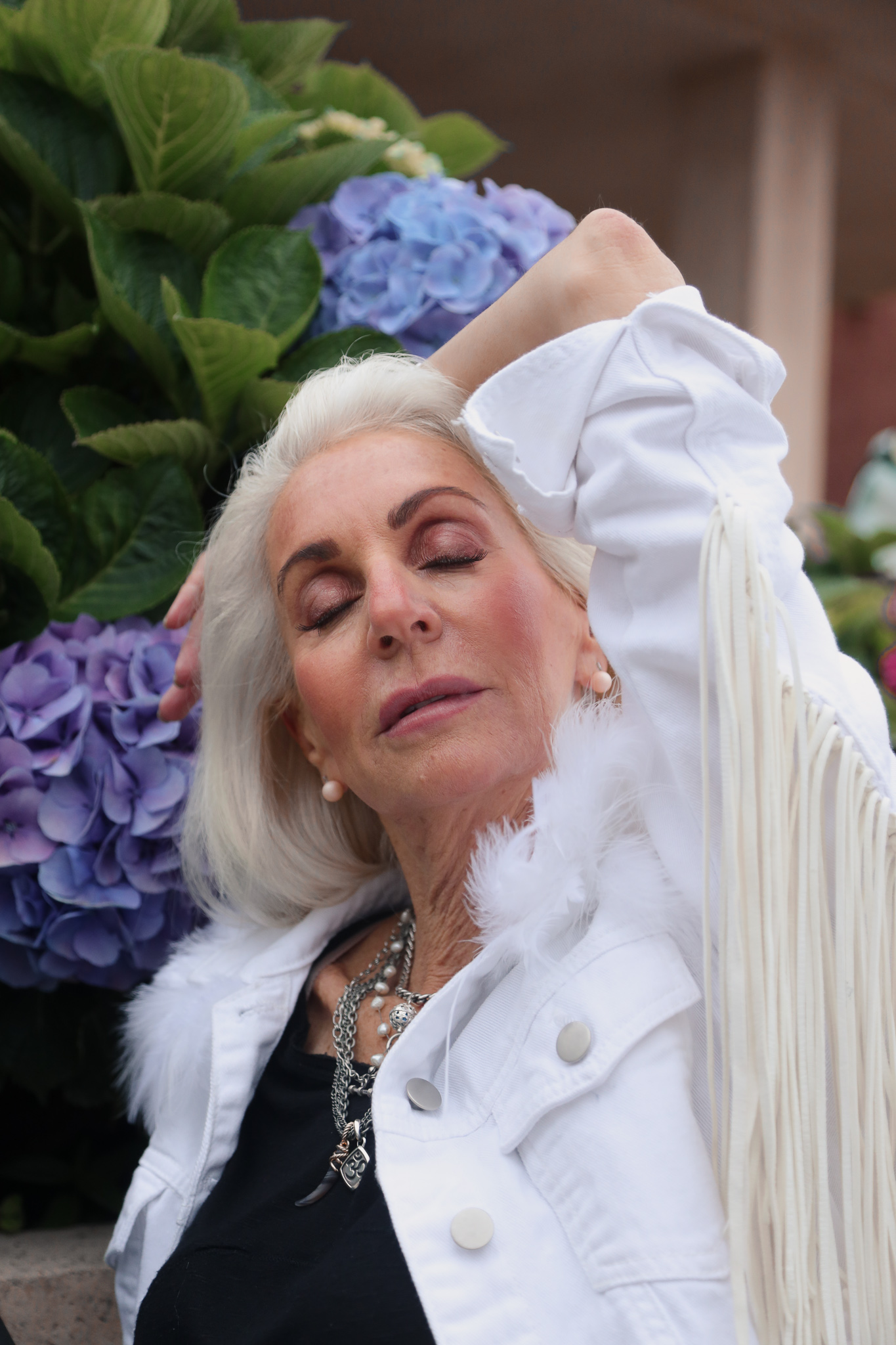